Top 20 Tips for Savoring the Holidays 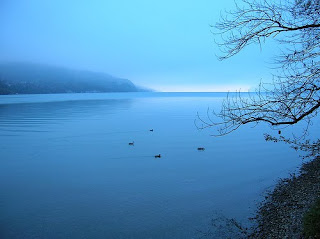 I’ve been re-reading a book I originally read in the mid-1990s. It was an Oprah’s Book Club favorite titled, Simple Abundance by Sarah Ban Breathnach. The book is a bit more “new age” than I typically like, but I really love the overall message it delivers about appreciating what you have, paring down, and simplifying your life. It’s set up in a format to be read a little bit every day over the course of one year. A while back, I was reading one of the October entries about coping with stress, an appropriate topic for many of us today.

I was also thinking, as we are in the midst of the holiday season, a few tips on how to slow down and really enjoy this time of year might be appropriate. So here are my top 20 tips, inspired by the book, on coping with stress so we can truly enjoy the holidays…

1. Keep a gratitude attitude. Write down five things you’re grateful for every day.


3. Don’t overschedule your days; truly LIVE in the moment.


7. Allow an extra 20 minutes for everything you do.


12. Luxuriate in all five senses.


14. Turn off the telephone ringer, and turn down the answering machine volume during dinner. 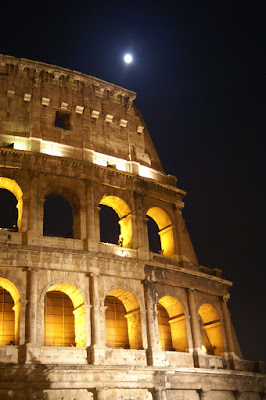 The Roman Coliseum under a full moon... 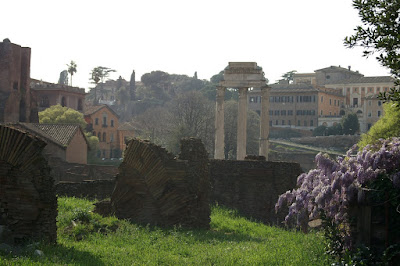 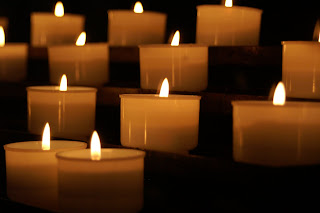 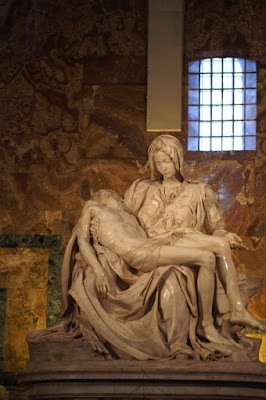 Posted by Name: Holly Bowne 7 comments: Links to this post 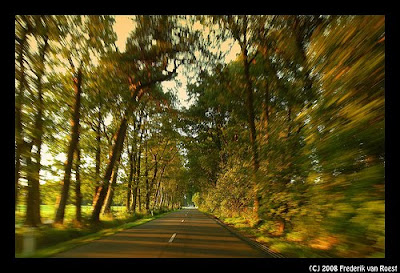 Recently my hubby Chris and 15-year-old son Josh took a road trip across the state together. It was a long drive, and at one point Chris said to Josh, "I'm getting tired here, I need you to talk to me for a while."

Josh dutifully unplugged himself from his iPod and asked, "What do you want to talk about?"

"I dunno," Chris said yawning. "Um…why don't you tell me the first thing you'd like to do when you get your driver's license?"

"That's easy. Take Cutegirl* out on a date," Josh replied without hesitation.

WHAT?! When Chris shared this story with me, my jaw fell open. Since when did my son like some girl enough to want to ask her out on a date? And me with no clue this had occurred! Of course, in typical male fashion, Chris couldn't provide me with any of the details I craved, such as Cutegirl's* name, how Josh met her, did Cutegirl* know he liked her, etc.

Josh has always been open with me and a great communicator. So for the next few days I waited patiently for him to divulge this latest tidbit of news to me. But he said absolutely nothing about it. Nada. I refused to take this sitting down. I didn't want to divulge that his dad had shared this info with me so I tried a different tactic.

Sauntering up beside him after school one day, I casually said, "Soooo, buddy. Anything new going on in your life?"

I was really getting frustrated. Then, one afternoon, I got an unexpected break. As Josh was chatting away about his day at school, he mentioned the names of some kids he'd been talking with between classes. One new name in particular jumped out at me and I immediately latched on. "Who?"

Interrupted from his flow of chatter, he looked at me blankly. "Huh?"

"Who did you just say you were talking with?"

"Oh, you don't know her. She's just a girl I had in my old Basket weaving* class."

Undaunted, he continued on with his story without expanding on this babe at all!

Not to be thwarted, I did what any normal, nosy, busybody mom would do. I secretly snagged his old yearbook and searched for Cutegirl*. Since I only had her first name, no luck. But using my highly honed undercover investigator mom skills, I turned to Facebook, and… Gotcha! I studied her profile pic. So…okay, she looked like a nice girl. Now I just needed him to tell me all about her.

More impatient waiting. Finally, I couldn't take it anymore. While he was doing homework and I was sitting beside him pretending to edit something, I blurted out, "So, are there any special girls you're interested in?" Oh yeah. I'm the essence of subtlety.

He looked over at me. His gorgeous brown eyes wide, "Um, no offence mom, but I think this is the sort of thing I should really be sharing more with Dad."

Oh the pain! I clutched at my heart, reminiscent of Sanford in the old Sanford and Son series. "What do you mean? What are you saying? You've always been able to talk with me."

"I know, but…" he squirmed uncomfortably in his chair. "This is different, it's guy stuff."

"Well fine!" I huffed. Then I sniffed. "Doesn't matter anyway. I know who she is."

He frowned at me suspiciously. "Oh yeah. Well, what's her last name start with?"

I stated a letter, and his eyebrows shot up. "It does start with that letter! What does her first name start with?"

I stated another letter.

"No, he didn't," I said airily, preparing to dramatically sweep from the room. "I guessed it from other things you've shared with me. You know I do actually listen when you talk."

Now it was his turn to Humph! He grumbled for a few seconds but I could tell he wasn't really mad. And I think he learned a valuable lesson as well. Don't mess with the mom. Don't bother hiding stuff from the mom. She's way too much of a nosy, busybody to keep things from anyway.

Humph!
*Certain names and details have been changed to protect me from my son's wrath should he ever actually read my blog.
Image by Frapestaartje
Posted by Name: Holly Bowne 19 comments: Links to this post